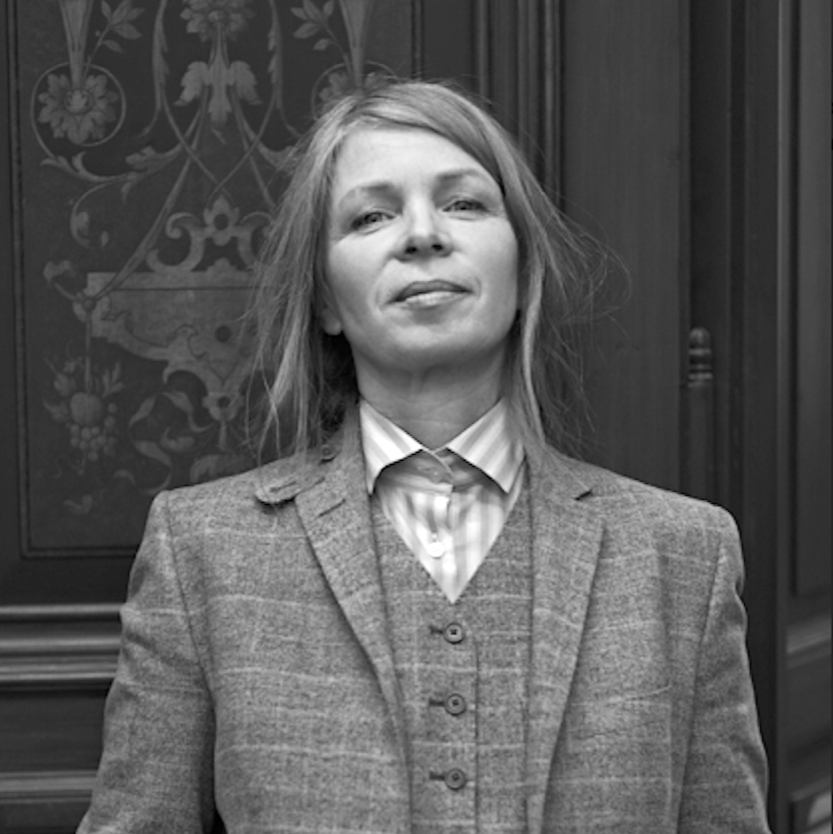 Yana Yo was born in 1959 in Wimbern, Germany. After an apprenticeship as a bookseller, she studied at the HdK Berlin and graduated as a masters student in 1984. From 1989-2020 she lived and worked in Cologne. Her works have been shown at the Lenbachhaus and Haus der Kunst in Munich, the Museum für Kommunikation Berlin and Frankfurt/M., the Tate Modern, the Kunsthalle Wien, the Lentos Kunstmuseum in Linz and the Walter Philips Gallery in Banff, Canada, among others.

Yana Yo has lived and worked in the Eifel since 2020.